Robert Frost once said “I am not a teacher, but an awakener.” Annie had no idea how true this sentiment would be when she first met Emily in January of 2017. Annie, a high school junior at the time, had signed up to be a Big Sister in the Big Brothers Big Sisters Teaming Up With Youth program. She didn’t know what to expect. She knew the after school mentoring program would be a great opportunity to get involved in the community, and a chance to bring a positive influence to a young person in need. But what she didn’t know was how profound of an impact this friendship would have on Emily, and on herself.

Emily, a 4th grader at the time from Midland’s Central Park Elementary, was a shy young girl. She struggled to form meaningful relationships with her classmates. Her eczema caused her stress, anxiety, and created a fear of socializing with others. Her creativity and bubbly self were locked inside her reserved personality, waiting for a special person…a mentor to help her shine. That person was Annie.

Fast forward a year and a half later, and Annie and Emily’s Teaming Up With Youth experience is coming to an end. The two quickly formed a strong bond through art, games and plenty of deep conversations. Both spoke fondly of the kindness buckets they made for each other, the art projects they created together, and the times where they lifted one another up when they were down. Over the year and a half, Annie and Emily built a bond that they both referred to as “family.”

Emily is now weeks away from wrapping up 5th grade, and moving on to her next challenge in middle school. While she’s unsure of where her future will take her, she now has confidence in her academic abilities. And she’s no longer the shy girl she once was! She opens up to her classmates and others around her. She no longer suffers from crippling embarrassment from her eczema. Annie awakened these changes in Emily.

Meanwhile Annie has walked across the stage as a graduate of Midland’s Dow High School. She’s now preparing for her next challenge as a marine biology major at Michigan State University. She looks forward to new challenges and new friends, but says her friendship with Emily will remain strong. Annie noted that one of her favorite parts about being a Big Sister was the fact that she didn’t just have a positive impact on Emily, but that Emily had a positive impact on her as well.

Emily and Annie look forward to staying in touch. Annie can’t wait to bring Emily along for a tour of Michigan State once she begins her journey there. Their future undoubtedly holds plenty of text messages, outings, and deep conversations about the challenges and successes they face moving forward.

Help us create more life changing matches like Annie and Emily’s. When you invest in Big Brothers Big Sisters, you change the lives of at-risk youth in your community. Potential starts with you and your gift. 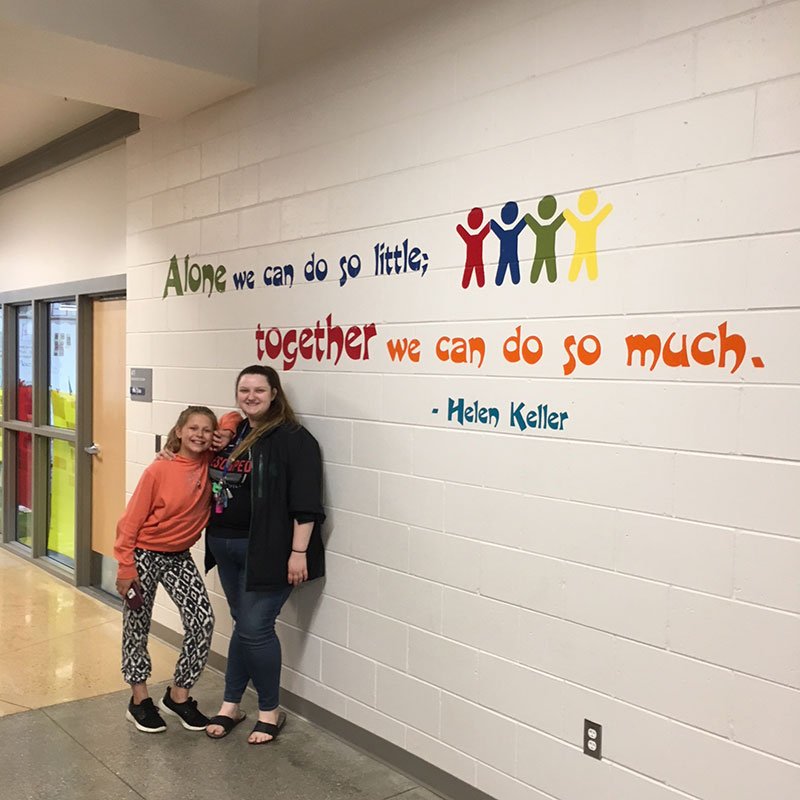 Help us create more life changing matches like Annie & Emily’s. When you invest in Big Brothers Big Sisters, you change the lives of at-risk youth in your community. Potential starts with you and your gift. 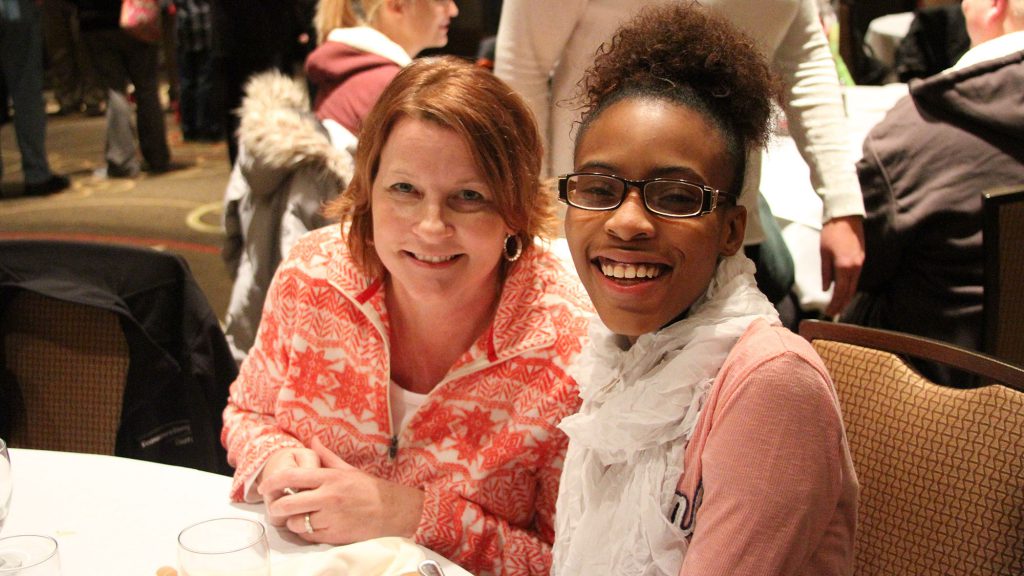 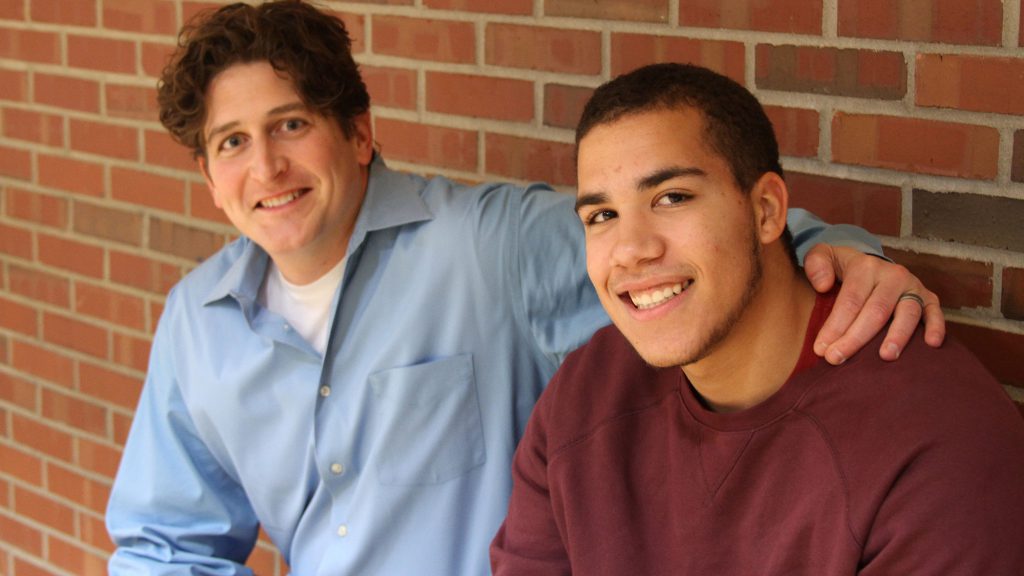 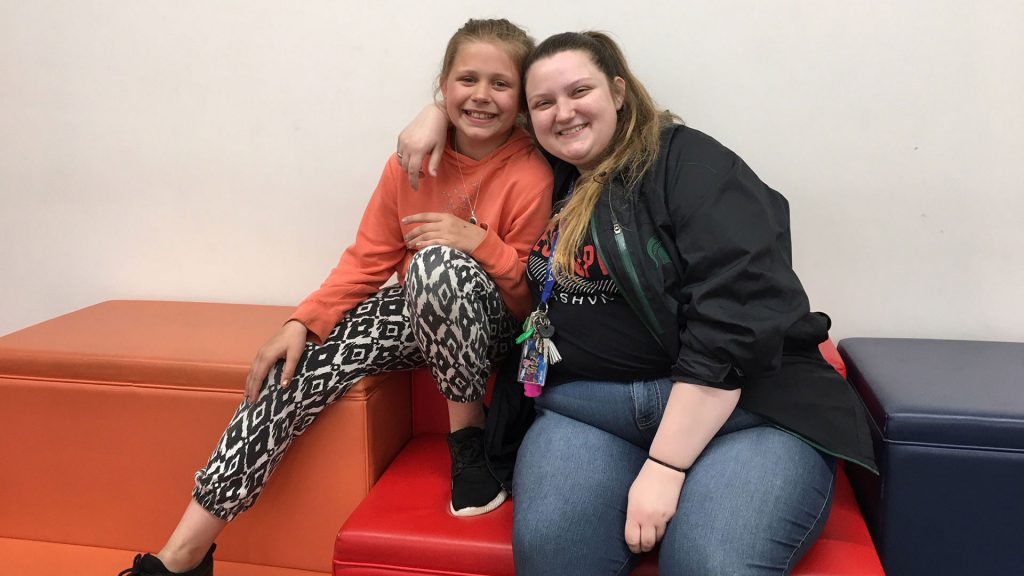