Dawn knew her son Jason needed a positive male role model in his life. Jason’s dad wasn’t in the picture, and other than his very busy Grandpa, Jason had no men around to look up to. Throughout his childhood, Jason would get jealous of his friends talking about going to sporting events, fishing or other bonding moments with their dads, uncles or brothers. After learning about Big Brothers Big Sisters, Dawn knew it could be the key to help her son realize his full potential.

Jason and his Big Brother Rich were matched in October of 2014. They hit it off well with a mutual love of sports, games and anything competitive. The first time they hung out, they played a round of disc golf together. Jason struggled to make decisions when he first met Rich. This made coming up with plans for outings difficult at first, but with Rich’s guidance, Jason began being more comfortable making his own decisions, and understanding the consequences, both good and bad.

Rich and Jason have shared many rounds of disc golf, bowling and board games over the years, but Rich was also there to guide Jason through the serious challenges he faced becoming a teenager. As Jason moved closer to high school, he discovered the awkwardness that comes with learning about dating for the first time. Rich was there to help with questions and concerns, and guide Jason to treat women with respect. Jason also had a tendency to do the bare minimum in school, and his grades reflected that. He didn’t think much about what he wanted to do after school. Rich helped Jason realize that he is smart, and does have a future. He showed Jason that just because he doesn’t love doing homework, or every subject in school, it doesn’t mean the hard work isn’t worth it. He taught Jason that with effort he can discover new interests, and find a career doing something he enjoys.

Five years later, Jason is a freshmen in high school, and he and Rich still make wonderful memories together. Lately, their conversations have evolved to talking about the future. Jason is excited at the prospect of following in his sister’s footsteps and joining the military, or possibly becoming a veterinarian. Rich and Jason reflect fondly on their ongoing competitions together, and they look forward to creating more memories in the years to come.

Meanwhile, Dawn reflects fondly on the growth she’s seen in her son. She loves that Jason is more decisive, and that he sees opportunities for a bright future in himself. She credits Rich for many of these changes, and says he goes above and beyond to ignite Jason’s potential and encourages him to dream big, while embracing the person he is.

Help us create more life changing matches like Rich and Jason’s. When you invest in Big Brothers Big Sisters, you change the lives of at-risk youth in your community. Potential starts with you and your gift. 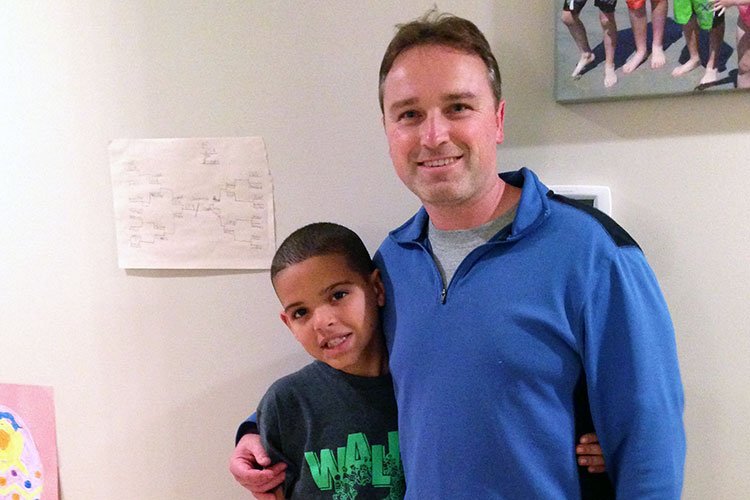 Help us create more life changing matches like Rich & Jason’s. When you invest in Big Brothers Big Sisters, you change the lives of at-risk youth in your community. Potential starts with you and your gift. 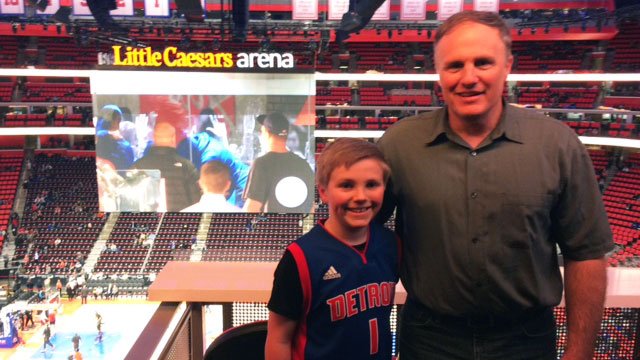 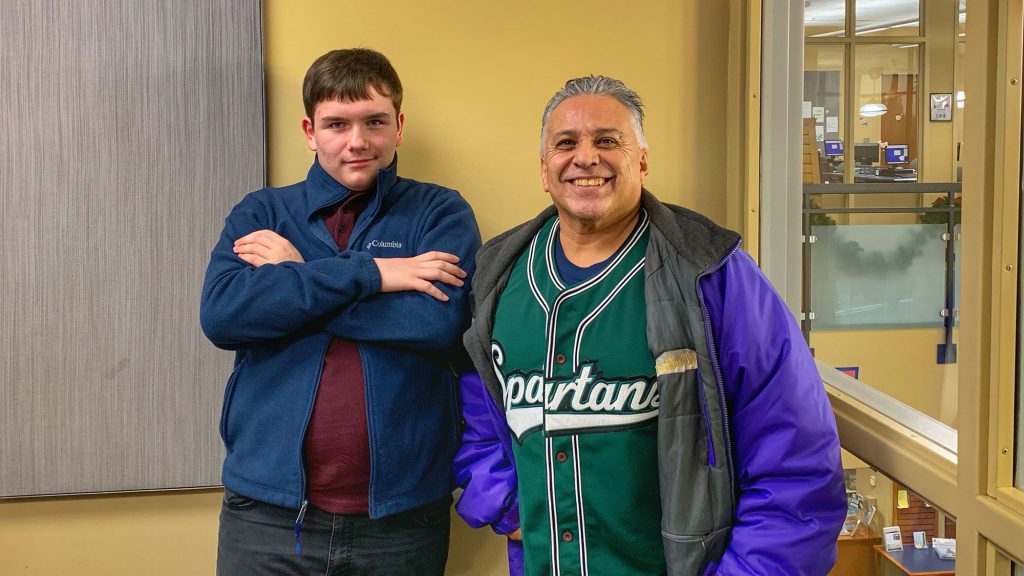