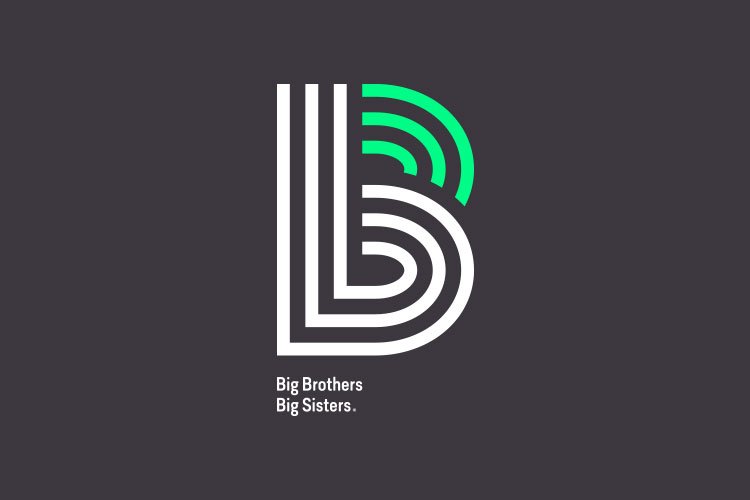 Many of you remember meeting Little Brother Ryan Potter in June at our national conference and now Ryan has signed on as a national Brand Ambassador and spokesman. Ryan has been matched with Big Brother James Glover for almost a decade through Big Brothers Big Sisters of Greater Los Angeles and has been advocating on our behalf for several months. In his new role as national Brand Ambassador, Ryan will be representing our organization next weekend at a “Howl-O-Ween” event with national corporate partner Great Wolf Lodge in Mason, Ohio. The event is set to raise money and awareness for Big Brothers Big Sisters of Warren & Clinton Counties in Lebanon, Ohio.

Ryan spent the summer in Pittsburgh filming the second season of Supah Ninjas, set to air in January 2013. While filming, Ryan took some time to get to meet Littles and Bigs from the area joining a picnic in Beaver County and throwing out the first pitch at PNC Bank Park at a Pirates game. Both events garnered local media attention for the agencies.

In the coming months, Ryan and James will be the feature match in our national year-end fundraising appeal and represent Big Brothers Big Sisters during National Mentoring Month activities this January. An already filmed, “day in the life” video will be a centerpiece in the appeal and a newly created Public Service Announcement (PSA) will be released in January. 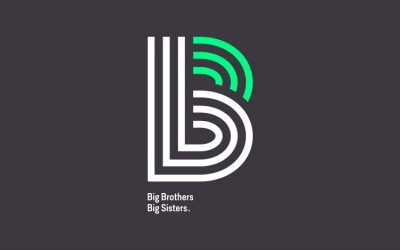 Jackson Lee, son of Spike Lee and 2021 Golden Globe ambassador, has selected Big Brothers of America for his charitable ambassadorship. BBBS will receive a grant and national recognition at the event on February 28th. 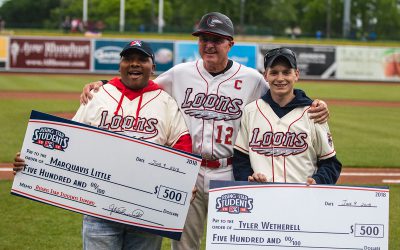 A small group of teen and pre-teen boys and their mentors joined Oscar Award Winning Actor Jamie Foxx at a private party at his Los Angeles-area home to celebrate the actor’s newest and biggest role ever — national spokesperson for Big Brothers Big Sisters of America.