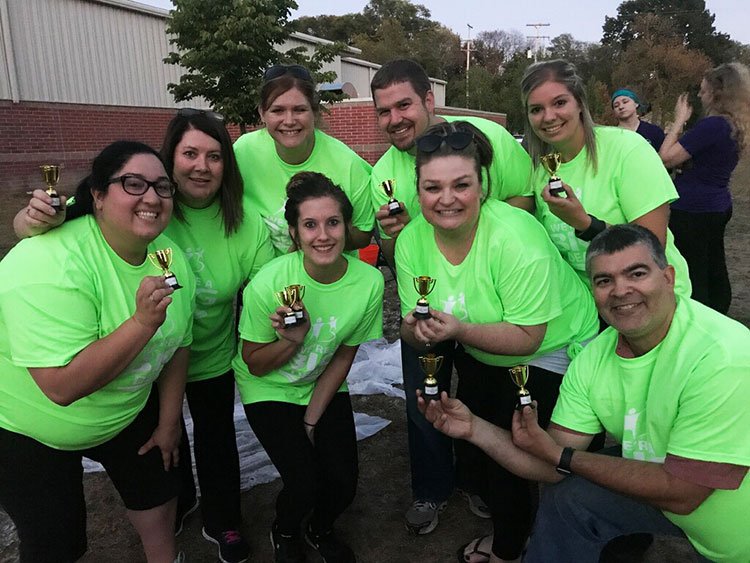 Five of the 25 agencies that receive funding from the United Way of Midland County competed and raised money on Thursday with ice bucket challenges and yard games.

The United Way of Midland County is rounding off its third week of its 2017 fundraising campaign to raise $4.8 million, now at over $2 million raised. The second annual Agency Games allowed community groups to get to know each other in a fun setting, said Mitzi Brown, organizer of the event and volunteer community outreach coordinator at Shelterhouse.

When Brown moved to Midland, she said the collaboration in the community was “phenomenal.”

“It makes me happy to see us all hear volunteering with our teams,” Brown said.

Nonprofits are always working together in Midland on different projects, Brown said, but rarely get together to do things for fun. The activity, while still raising money for a cause, is important so people can network, she said.

Money raised by participation fees and a silent auction during Thursday’s event were donated to United Way. About five or six people from the five different nonprofits or agency groups — Shelterhouse, Big Brothers Big Sisters of the Great Lakes Bay Region, Family and Children’s Services, Midland Area Homes and Greater Midland Community Center — participated in lawn games against each other.

“This is a great team building event internally and great way to celebrate what we do and what everyone else in United Way does,” said Angel Moore, director of mentoring at Big Brothers Big Sisters.

The games had a “Hunger Games” theme, with a similar bedazzled host and participants referred to as tributes.

United Way has reached 42 percent of its community campaign goal so far. The campaign started Sept. 11 and goes until Oct. 30.

Many organizations were creative with how they kicked off the fundraising efforts for United Way.

Ernst and Young employees assembled 150 personal care kits and donated them to the Disability Network of Mid-Michigan.

Employees at Chemical Bank kicked off its campaign with a pep rally at Northwood University’s Riepma Arena.

More than 100 ambassadors from MidMichigan Health participated in United Way impact bus tours where employees visited the house of someone impacted by United Way.

This article originally appeared in the September 30, 2017 edition of the Midland Daily News. 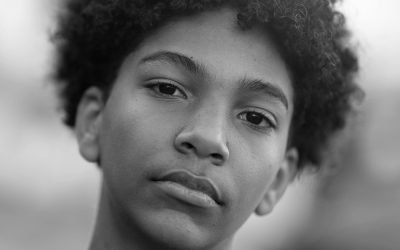 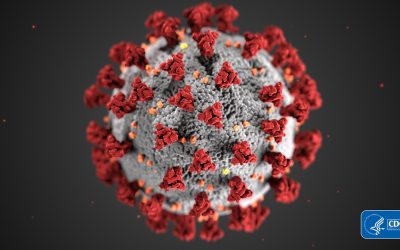 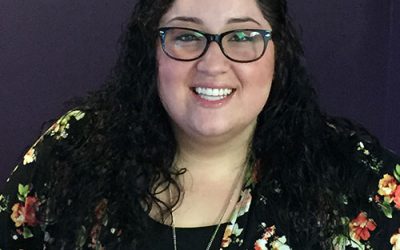